Sangeetha Krishnasamy, the Best Actress awardee plays the role of a teacher, Cheryl in My Superheroes, who is assigned to a school in the rural area. When Cheryl witness the students suffering in poverty or having family problems, she feels at a loss as to what do with them. Nevertheless, she sets out to participate in the English recital contest with them. The heartful Malaysian coming of age film which follows the path of Talentime. 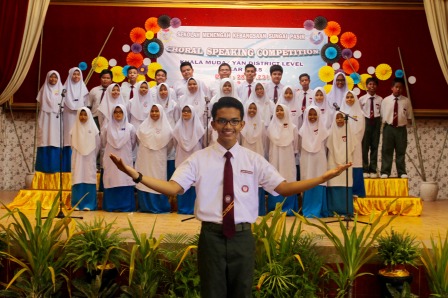 Tickets wil be sold on Oct. 14,12:00am~
Asian Future・CROSSCUT ASIA・Co-Hosted/Allied Events and Others