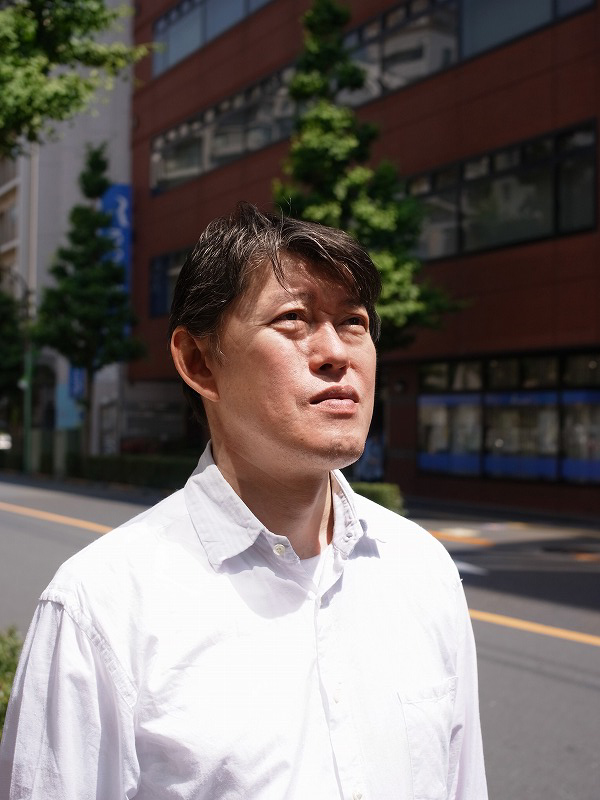 The Tokyo International Film Festival (TIFF) is pleased to announce that we will be highlighting the work of Keiichi HARA (who won awards at Annecy International Animated Film Festival with his recent works, Colorful and Miss Hokusai) in this year’s Animation Focus section at the 30th edition of TIFF.

This year marks the 100th anniversary of Japanese animation, as well as TIFF’s 30th anniversary edition. To celebrate both milestones, Hara has been chosen in honor of his exceptional body of work. He is renowned for his ability to combine a strong auteurist approach with commercial appeal, and his increased international recognition has given him a prominent role in both current and future anime culture.

Hara’s early credits include big hit series aimed at family viewing, such as Doraemon and Crayon Shin-chan. He then shifted to focusing on feature filmmaking, pursuing more personal projects. International recognition came with Summer Days with Coo (07) and Annecy-winning Colorful (10/Jury’s Special Distinction and the Audience Award at Annecy 2011), which were both awarded at the Japan Academy Prizes as well. His latest directorial effort, Miss Hokusai (15), received the Jury Award at Annecy 2015 and garnered 12 awards worldwide.

Following the TIFF screenings of his work, panel sessions with special guests will also be held each day. We will be showcasing his past animation, as well as discussing future production. The World of Keiichi Hara will be the first-ever major retrospective of his work (outside of Japanese mini-theater screenings) and will include TV and theatrical animation, commercial film and live-action film. Titles and more details on The World of Keiichi Hara will be announced at the TIFF line-up press conference scheduled to be held in late September.

TIFF’s Animation Focus
TIFF revived its Special Focus on Japanese Animation in 2014, to highlight innovative directors who have contributed to the phenomenal success of the industry. Acclaimed director Hideaki ANNO, the writer/supervising director of Godzilla Resurgence, kicked off the series. In 2015, we featured the Mobile Suit Gundam series, a monumental work of robot animation, and in 2016, showcased Mamoru HOSODA, whose latest masterpiece, The Boy and the Beast (15), became the highest-grossing local film at the Japanese box office that year. This year, our focus is on Keiichi Hara, and we will be screening all his major films.

The World of Keiichi Hara
“Keiichi Hara’s films depict realistic images of Japan from a variety of angles. In his Crayon Shin-chan series, he explored the future, as imagined in the ‘70s, with historically accurate scenes of the time. In his Summer Days with Coo, a time-traveling Kappa creature illuminated the distortions in modern society. Both films are full of surprises. This retrospective will reveal Hara’s unsentimental portrayals of a range of Japanese from different eras, including a high school student who’s losing his mind, film director Keisuke Kinoshita’s wartime experiences and the vibrant lives of two late-Edo period painters.”
— Ryusuke HIKAWA, Animation Focus Programming Advisor, Anime Critic and Lecturer, Meiji University Graduate School

Keiichi HARA
Hara was born in 1959. He began his animation career in TV, working extensively on popular children and family-oriented shows like Doraemon and Crayon Shin-chan, for which he initially served as episode director under Mitsuru HONGO from 1992, and then as series director from 1996 to 2004. He also scripted ten Crayon Shin-chan movies, directing six. The 2001 Shin-chan franchise movie, entitled Crayon Shin-chan: Impetuous! The Adult Empire Strikes Back, earned wide critical praise, and raised his profile. The following year’s Crayon Shin-chan: Brilliant! The Great Battle of the Warring States was recommended by the Agency for Cultural Affairs and won five awards in Japan. Hara then shifted to independent filmmaking, pursuing more personal projects. International recognition came with Japan Academy Prize-winning Summer Days with Coo (07) and especially with Colorful (10), which received the Jury’s Special Distinction and Audience Awards at Annecy in 2011. Both movies received theatrical distribution in France and other countries. Hara admires classic Japanese filmmakers such as Yasujiro Ozu and Keisuke Kinoshita, and dedicated his first live-action movie in 2013, Dawn of a Filmmaker: The Keisuke Kinoshita Story, to the latter. His latest animated film, Miss Hokusai (15) won prestigious international awards at Annecy, Fantasia, Sitges and APSA, and was described by French newspaper Le Monde as “a lesson in elegance.”