The Tokyo International Film Festival (TIFF) is pleased to announce a new special program, focusing on filmmakers from the Americas, will be launched this year with the support of American Airlines. The inaugural program features Steven Soderbergh, one of America’s most influential filmmakers, winner of the Palme d’Or at the 1989 Cannes Film Festival for his directorial debut Sex, Lies, and Videotape, and Oscar winner for Best Director for Traffic in 2000. Three early films that helped cement Soderbergh’s reputation have been selected for this inaugural program, along with his latest film, Logan Lucky, which will be shown in this year’s Special Screenings section. Soderbergh will appear in person at a Q&A session during the festival.

The World of Steven Soderbergh supported by American Airlines
Line-up:

With smoldering sensuality and biting humor, this Palm d’Or winner tells the story of a man who films women discussing their sexuality, and his impact on the relationships of two sisters.
Director: Steven Soderbergh
Cast: James Spader, Andie MacDowell, Peter Gallagher 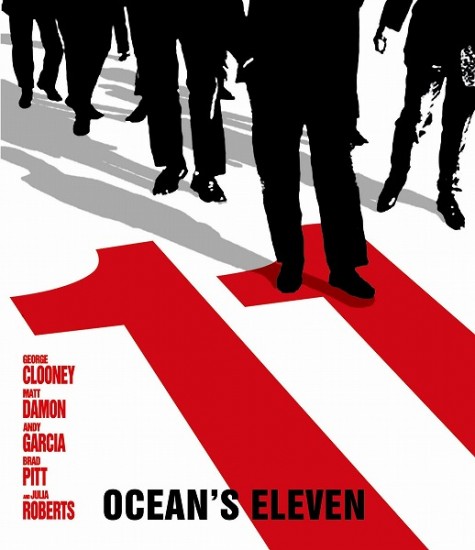 “Are you in?” is the now-famous phrase that unites a group of 10 thieves under mastermind Danny Ocean, in this suspense actioner set in Las Vegas with a star-studded cast.
Director: Steven Soderbergh
Cast: George Clooney, Brad Pitt, Julia Roberts 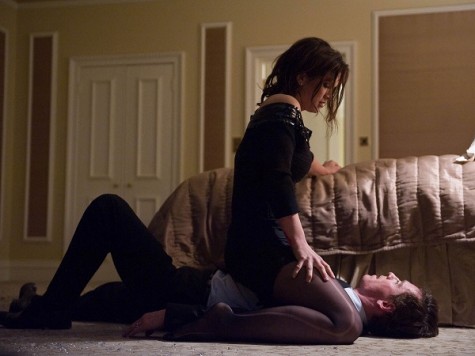 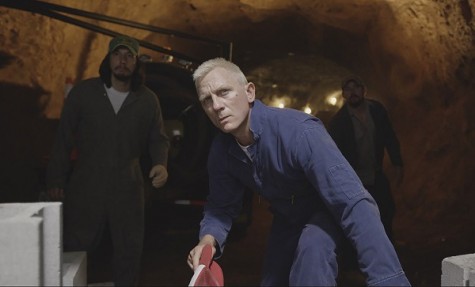 
■Steven Soderbergh:
Steven Soderbergh is a multi-talented filmmaker who won the Palme d’Or for Sex, Lies, and Videotape at the age of 26. He has made a string of successful films since then including Erin Brockovich and Traffic which garnered him an Oscar for Best Director. After stepping away from directing feature films for 4 years, Steven Soderbergh has returned to the big screen with Logan Lucky.

■American Airlines Group:
American Airlines and American Eagle offer an average of nearly 6,700 flights per day to nearly 350 destinations in more than 50 countries. American has hubs in Charlotte, Chicago, Dallas/Fort Worth, Los Angeles, Miami, New York, Philadelphia, Phoenix, and Washington, D.C. American is a founding member of the oneworld® alliance, whose members serve more than 1,000 destinations with about 14,250 daily flights to over 150 countries. Shares of American Airlines Group Inc. trade on Nasdaq under the ticker symbol AAL. In 2015, its stock joined the S&P 500 index. Connect with American on Twitter @AmericanAir and at Facebook.com/AmericanAirlines.