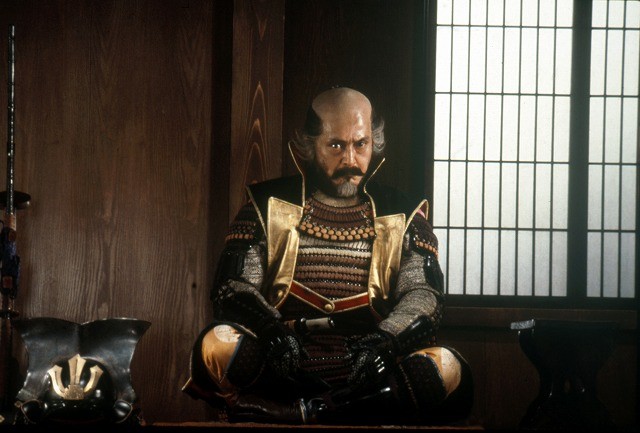 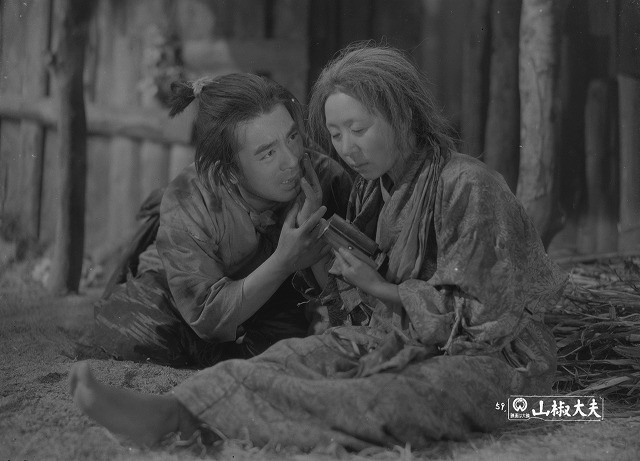 Director: Kenji Mizoguchi
Starring: Kinuyo Tanaka, Yoshiaki Hanayagi, Kyoko Kagawa, Eitaro Shindo
(1954/126 min./Japan)
Set in the Heian period, the film follows two aristocratic children who are sold into slavery. Zushio and Anju grow up in a slave camp administered by a cruel bailiff named Sansho. Finally, they escape and eventually, Zushio is able to help end the practice of slavery.

A global masterpiece, and winner of the Silver Lion and Pasinetti Award at the 15th Venice Film Festival. Restored by KADOKAWA and the Film Foundation chaired by Martin Scorsese.

*Digitally restored in cooperation with The Japan Foundation. 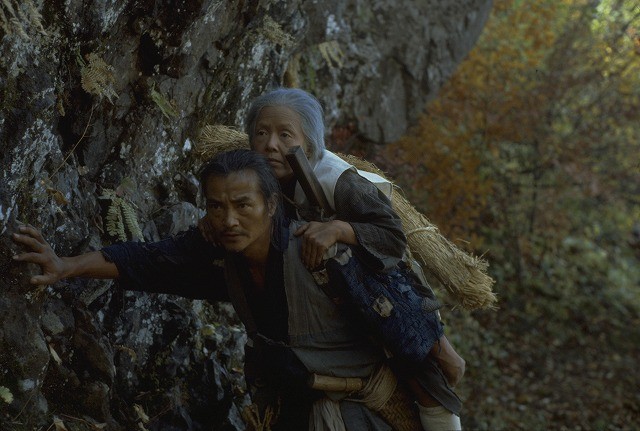 Director: Shohei Imamura
Starring: Ken Ogata, Sumiko Sakamoto, Tonpei Hidari, Norihei Miki, Ryutaro Tatsumi, Takejo Aki
(1983/131 min./Japan)
A drama of the soul that gets to the essence of universal human themes like life and death, the film is set in a rural village in the 19th century, where elders are taken to the mountains to die at age 70. Orin is 69 and in good health, but she spends her last year making improvements, before her beloved son takes her on her final journey.