The Tokyo International Film Festival (TIFF) is pleased to announce the Special Screenings Section lineup, including the Opening and Closing Films for our 30th anniversary edition.

The festival trailer is now available at TIFF official website, and will be screened at theaters from September 16. All lineup for this year’s festival will be announced at the press conference on September 26, 2017.
The 30th TIFF will take place October 25 – November 3, 2017 at Roppongi Hills, EX Theater Ropponngi and other theaters in Tokyo. 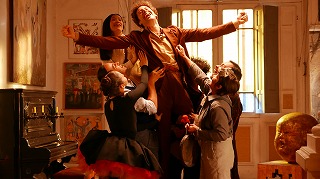 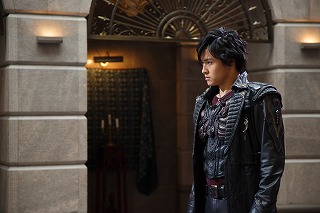 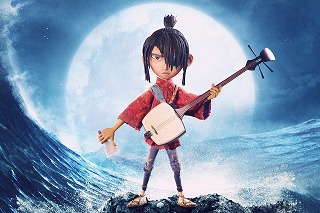 A boy named Kubo who has a magical gift for spinning origami tales with the sound of his shamisen sets out on a quest to save his family and solve the mystery of his fallen father. An amazing stop-motion emaki from LAIKA!
Director: Travis Knight
Cast: Charlize Theron, Matthew McConaughey, Rooney Mara
Official Website (Japanese) 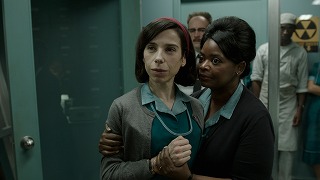 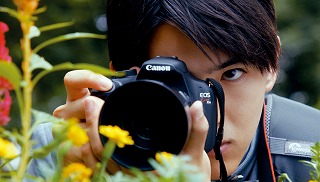 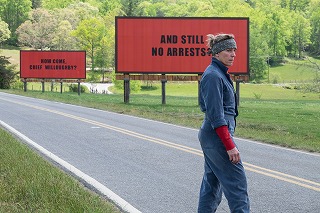 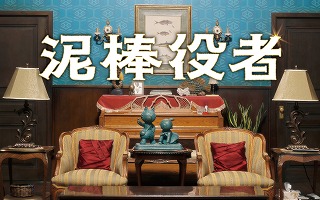 An ex-thief sneaks into a stately mansion where he falls victim to wild cases of mistaken identity. Will he be able to escape intact and return to the arms of his beloved?
Director: Masafumi Nishida
Cast: Ryuhei Maruyama, Masachika Ichimura, Yusuke Santamaria
Official Website (Japanese) 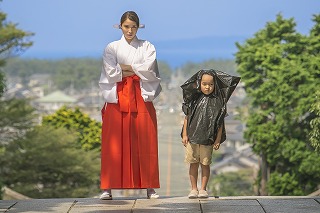 The daughter of a Shinto priest, the shrine maiden Shiwasu takes care of the five-year-old boy Kenta under extraordinary circumstances. This is the story of Shiwasu’s growth as a woman, intertwined with the rules and etiquette of the shrine, and its behind the scenes workings.
Director: Gu Suyeon
Cast: Alice Hirose, Taiki Yamaguchi, Lily Franky 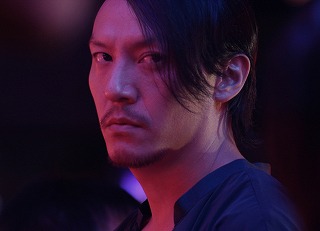 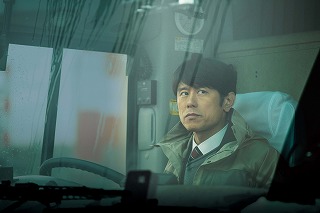 This is a film adaptation of Yuki Ibuki’s novel, which was nominated for the 151st Naoki Prize. It sensitively depicts the moving story of a family struggling to find their way to begin again.
Director: Masao Takeshita
Cast: Taizo Harada, Mirai Yamamoto, Manami Konishi
Official Facebook 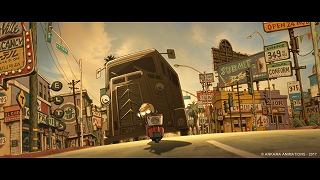 After a scooter accident, Angelino starts having strange hallucinations. With his buddy Vinz, he tries to figure out what’s happening to him while threatening men in black seem determined to catch him.
Director: GUILLAUME “RUN” RENARD, Shojiro Nishimi
Cast: Orelsan, Gringe, Redouanne Harjane, Féodor Atkine 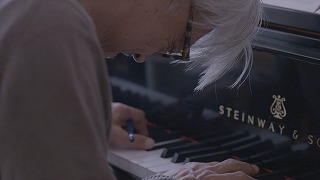 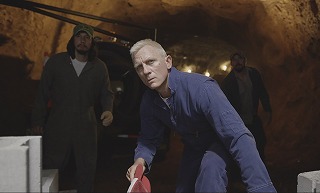