TIFF is pleased to unveil striking anniversary visuals by creative director Hiroshi SASAKI and art director Akihiro HAMABE — who served as the creative supervisor and chief art director, respectively, of the Tokyo 2020 Olympics performance at the Rio closing ceremony — in collaboration with acclaimed photographer and film director Mika NINAGAWA, known for her brightly colored photographs.

TIFF is dedicated to discovering and cultivating new filmmakers from around the world, whose work is highlighted in our Competition section, as well as to presenting internationally acclaimed titles during our 10-day festival.

The 30th TIFF will take place from October 25 – November 3, 2017 at Roppongi Hills and other venues in Tokyo. 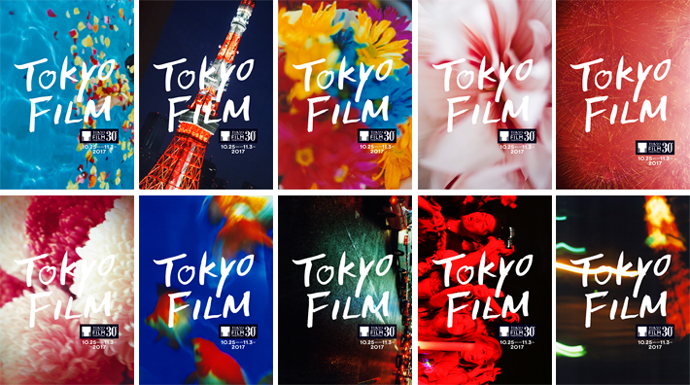